Advisory board with over 100 years of experience in science and medicine.

At Whisperer HQ, our mission is simple. To help improve your metabolic health and lose weight quickly and permanently.

Most chronic physical and mental conditions are caused or worsened by the food we eat and the way we live: from arthritis to asthma, cancer to cardiovascular disease and dementia to dermatitis.

More about Paul and Monique

Dr Monique Hope-Ross was appointed to the Birmingham and Midland Eye Hospital in 1993, where she specialised in retinal diseases related to metabolic ill health. They spent over 20 years as head of departments. In each hospital they created specialist clinics for metabolic related eye disease, where they advised patients on dietary and lifestyle changes. After much success they founded the Diet Whisperer.

Paul and Monique have five university degrees, are diplomats of the Royal College of Surgeons of England and Ireland and are Fellows of four Royal Medical Colleges in the United Kingdom.

They have each delivered over 100 invited scientific lectures and have written many book chapters. They have over 100 scientific publications, abstracts and communications to their names. They have both been scientific reviewers for international scientific journals. For the past 15 years they have delivered a series of invited lectures on nutrition, health and wellness, both at home and abroad.

They were elected Presidents of five national and international learned medical societies.

Paul and Monique ceased their clinical practice in 2016, to concentrate on their work in the field of preventative nutrition.

Outside of work they are both keen skiers. They started doing triathlons in their fifties. Paul did his first Olympic distance triathlon in 2016, at the age of 55, and Monique her first Ironman 140.6 in 2019 at the age of 59. 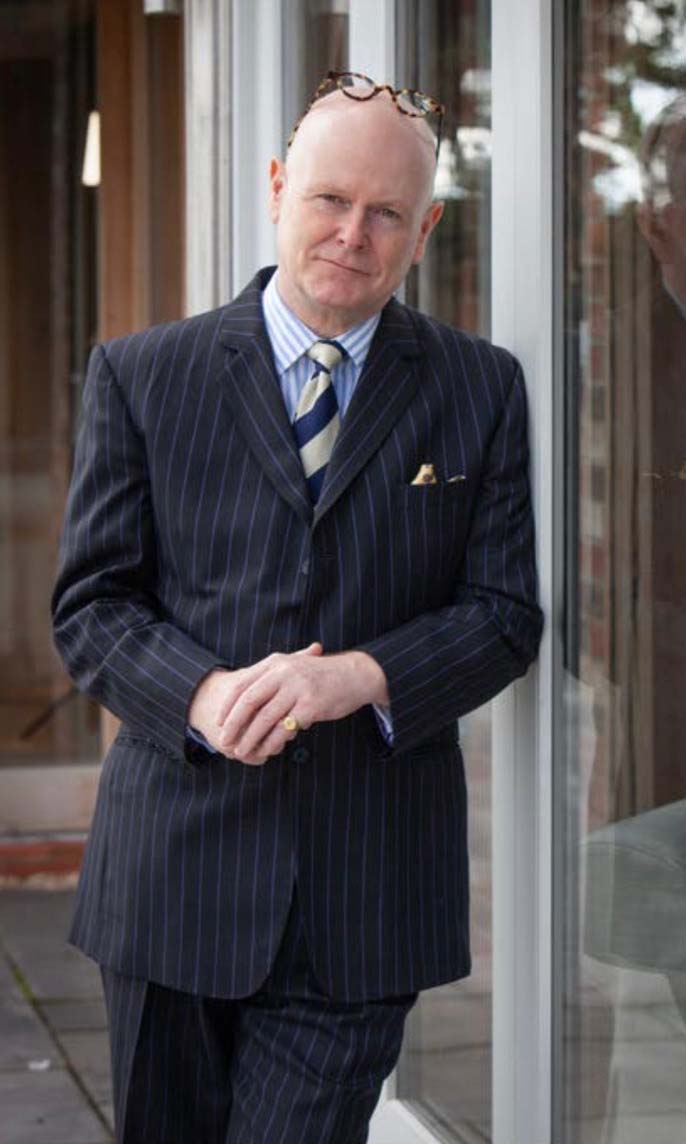 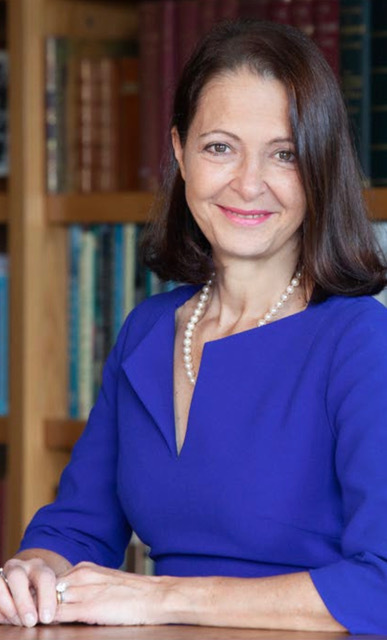 Explore and learn about your health

Please subscribe to our monthly newsletter, to receive updates on the latest news about weight loss, wellness and health.

We exist to help you.

Please read: The information on this website is not intended to constitute medical advice, nor is it intended to replace or conflict with the advice given to you by your doctor or other health professional. Before embarking on the plans set out on this website, you should discuss them with your doctor, especially if you have any medical condition or if you are taking any medication. The author and publisher disclaim any liability directly or indirectly from the use of the material in our books and on our website by any person.

The moral right of MediaMedica Ltd to be identified as the author of this work has been asserted in accordance with the Copyright, Designs and Patents Act 1988.

No part of this publication may be reproduced, stored in a retrieval system or transmitted in any form or by any means, electronic, mechanical photocopying, recording or otherwise without the prior permission of the copyright owner.